Outdoor games will give your kids all the exercise and fresh air they need. Don’t let those lazy days of summer keep your kids indoors watching the tube. Children have plenty of energy, let them burn it off.

The number one activity of Summer Outdoor Games & kids playing together is racing. That, "I'm faster than you are type attitude."

Because of different ages it is difficult to have an outright race, but you could put a challenge into it with a relay race.

Divide the sides evenly by age and gender, than lay out the check points around the yard with an official tape across the finish line. If you have done a good job equalizing the sides, it should be a close exciting race.

Popcorn Relay Race; Set up the teams, three or four on each, as equal in ability as possible. Using medium size drink cups punch two holes in the sides at the base, thread a string through the two holes and tie the cups, around the shoe, to the top of each person’s foot, so that they are setting upright, both feet. Fill the cups with popcorn and get ready to start the relay race. The race is to a point where they will lift their foot to pour the popcorn into the container, than back to start the next person. The first team to fill their container wins the relay race.

Another great race is the wheelbarrow race where you have one person hold the feet of person who will walk towards the finish line on their hands. If the person who has the feet walks too fast, the hands just might not be able to keep up, and down they go. 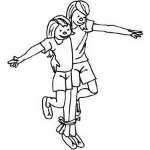 The classic partner race is the three legged race. Pair them up as equal as possible. Than each person puts one leg into the bag, one left, one right, and secure the bag so that it stays up around both legs. (Or tie the legs together)

This is a fun race that stresses the importance of working together with your partner. An outdoor Games favorite!

Another version of the sack race is individually. Each person gets their own bag and must get inside with both legs. The winner is the first to hop across the finish line.

Water Balloon Catch
This is a favorite for hot summer days. That infamous water balloon throw game. This game starts with partners facing each other in two lines that are across from one another. Start about four feet apart. With each successful throw and catch, have the two lines back up one step, and throw again. As the two rows become further apart the balloons will start to break on impact. You will eventually get to a distance that will cause the balloons to break, and only one will remain, the winning team.

Fill the Water Jug
This is a fun outdoor game for a hot day. You have your two teams lined up and they will be using a small paper cup. Not a 12 oz. size, but a smaller bathroom refill size paper cup. At the finish line there will be a small mouth bottle, like a ½ gallon milk jug. The object is for the kids to dip their small paper cups into a pail of water to fill them, and then run to the finish line area where they will pour what is left in their cup, into that empty milk jug. The first team that gets their milk jug filled first wins. Or, you could set a certain time limit and the winner is the one that is the fullest.

For this game idea you will really need to equalize the teams. A tug-of-war is always fun and played at most all children parties.

A favorite of outdoor games is kick-ball. Kick-ball is as American as Chevrolet and Apple Pie. Well, that is actually Baseball, but kick-ball is played the same way as baseball is except it’s played with the feet. So you will need to pace off the distances for all of the bases and the pitcher’s mound, and then the game is played just like Baseball. Modify the rules to match the player’s abilities and ages and have a fun game of kick-ball and a piece of apple pie afterwards.

Outdoor Games and Races
They G0-Together

A balloon race is fun to watch the kids trying to walk/run with balloons between their knees. They can only keep the balloons there by holding their knees together with just enough pressure, but not too much, so that it doesn’t pop their balloon.

This race puts a little pressure on the one that is walking backwards. Choose the partners according to size as well as ability. Have them stand back to back, interlocking their arms around each other’s elbow. Keep the distance short for the benefit of that backwards walker, and any that become unlinked, must start over.

Balancing Race
All you need for this slow race is some ping pong balls and some paper plates. Line the teams up with enough spacing between the kids that a player can weave in and out between them. Start the two players at the end of their line of players, holding a paper plate with a ping pong ball on it. When you say Go, they have to weave between their team members to the other end and then hand the plate to the next person to weave their way back. The first team that has all of their players complete the weaving race wins. If the ball rolls off the plate to the ground, that player has to go back to where they started and try again.

Balloon Relay Race
Divide your teams as equal as possible. Each team is given an inflated balloon, round 8 or 9 inch size. The first player on each team starts and has to keep their balloon in the air by hitting it with their hands, in the direction of the goal, without holding them. They can only bat it with their hands while keeping it in the air. If it falls to the ground, they start over. Once they get to the finish successfully, they run back to their line and hand off the balloon to their next player. This continues until one team has completed all of their players, they are the winners. A windy day makes this game very difficult. 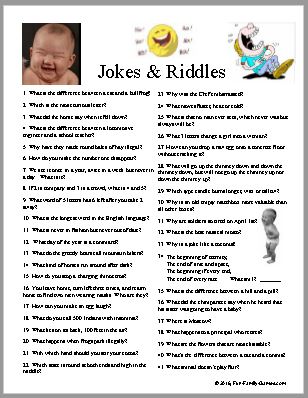 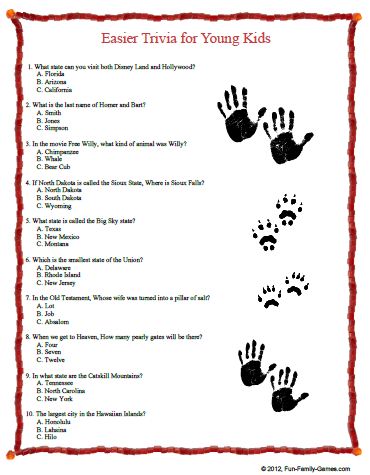 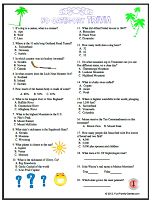 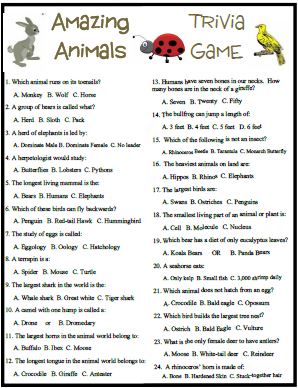