Trivia games have been a part of entertaining for many years, but really became popular when the game of Trivial Pursuit came out in the 80’s.

Trivia games are a good way of testing or proving someone’s memory capacity of useless facts.

If someone has endless knowledge of endless categories, they should probably move directly to the game show Jeopardy.

For the rest of us though, who are knowledgeable in some areas but know little about other areas, we are the ones that trivia games were invented for. When you can find a trivia game about YOUR specialty, that’s when you can shine.

When you have a Trivia Night it is best to have three or four different games of about 10 to 15 questions per game. That way there are short breaks every few minutes and you can spice it up with some little prizes for each game.

TV Commercials
These will test you,
$2.99 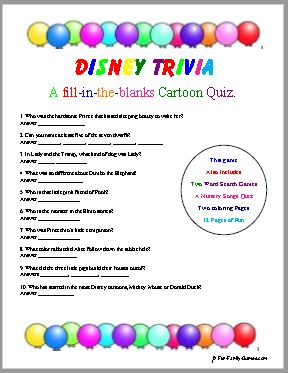